With the signing today, all gas volumes that have been committed to support the implementation of natural gas price adjustments for certain industries and electricity are 564.63 BBTUD. Another 333.45 BBTUDs have been committed through 14 LoAs signed on Wednesday (5/27).

“Today, a Side Letter of Production Sharing Contract (PSC) was signed between SKK Migas and a number of PSC and LoA Contractors between gas sellers and buyers. This signing was carried out in order to provide legal certainty and investment related to the adjustment of gas prices after the issuance of a number of regulations from the Ministry of Energy and Mineral Resources, “Dwi said.

Whereas the LoA is a continuation of a previously signed agreement between the seller and buyer of natural gas. The main points of the agreement stipulated in the LoA include volume, initial price, adjustment price and implementation period. “By signing this side letter of PSC and LoA, we hope that the PSC Contractors can continue to increase their investment in Indonesia and maintain the national gas production target,” Dwi said.

Furthermore Dwi said that this signing was a momentum which proves the existence of the spirit of mutual cooperation in the upstream oil and gas industry to actively support the efforts of the nation and state’s economic development, through price adjustments to realize equitable development and provide welfare for the community.

“Although in the regulation it is stipulated that the reduced portion for the provision of subsidies is the state revenue from the upstream oil and gas sector, but in its implementation, the PSC Contractors are helping this mechanism be implemented, bearing in mind the contractor gas portion and the state gas portion are sold simultaneously. As the Head of SKK Migas, I am proud of the attitude shown by the PSC Contractors, because they have taken concrete actions in order to implement the values ​​of Pancasila, which we commemorated two days ago, “he added.

PT Pertamina EP Managing Director Chalid Said Salim as the representative of KKS Contractors who signed the Letter Side of PSC LoA expressed their appreciation to SKK Migas for providing investment certainty in the upstream oil and gas sector. “With the Side Letter of PSC and LoA that we signed today, SKK Migas has provided stronger certainty. We certainly appreciate this step because it will encourage increased upstream oil and gas investment in the future. In the short term, Pertamina EP and SKK Migas will optimize the program in 2020 so that it is efficient as capital will move forward in the following year, “Chalid said.

Meanwhile, PGN President Director Suko Hartono, as the buyer’s representative, said that the signing of the LOA agreement indicated that it could buy gas at a lower price as stipulated in the ESDM Ministerial Regulation, which was US $ 6 per MMBTU. “We believe that selling prices to industrial gas users lower than before, will have a positive impact on increasing competitiveness for national industries. Furthermore, we project that gas demand will increase so that it will encourage PGN to increase the capacity and reach of gas infrastructure, and will have a multiplier impact on industrial growth, growth of new economic points, downstream gas industry and other positive impacts on the national economy, “he said. (***) 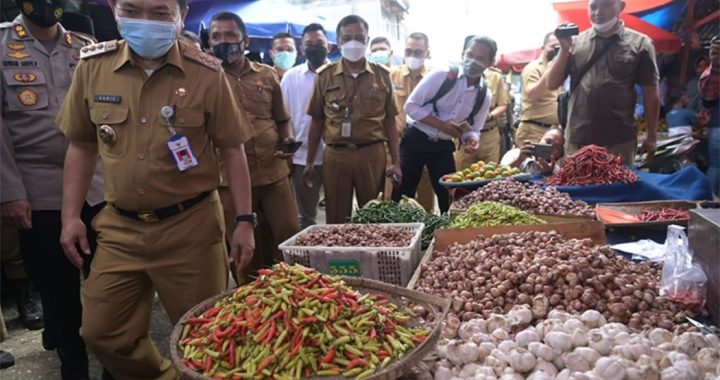 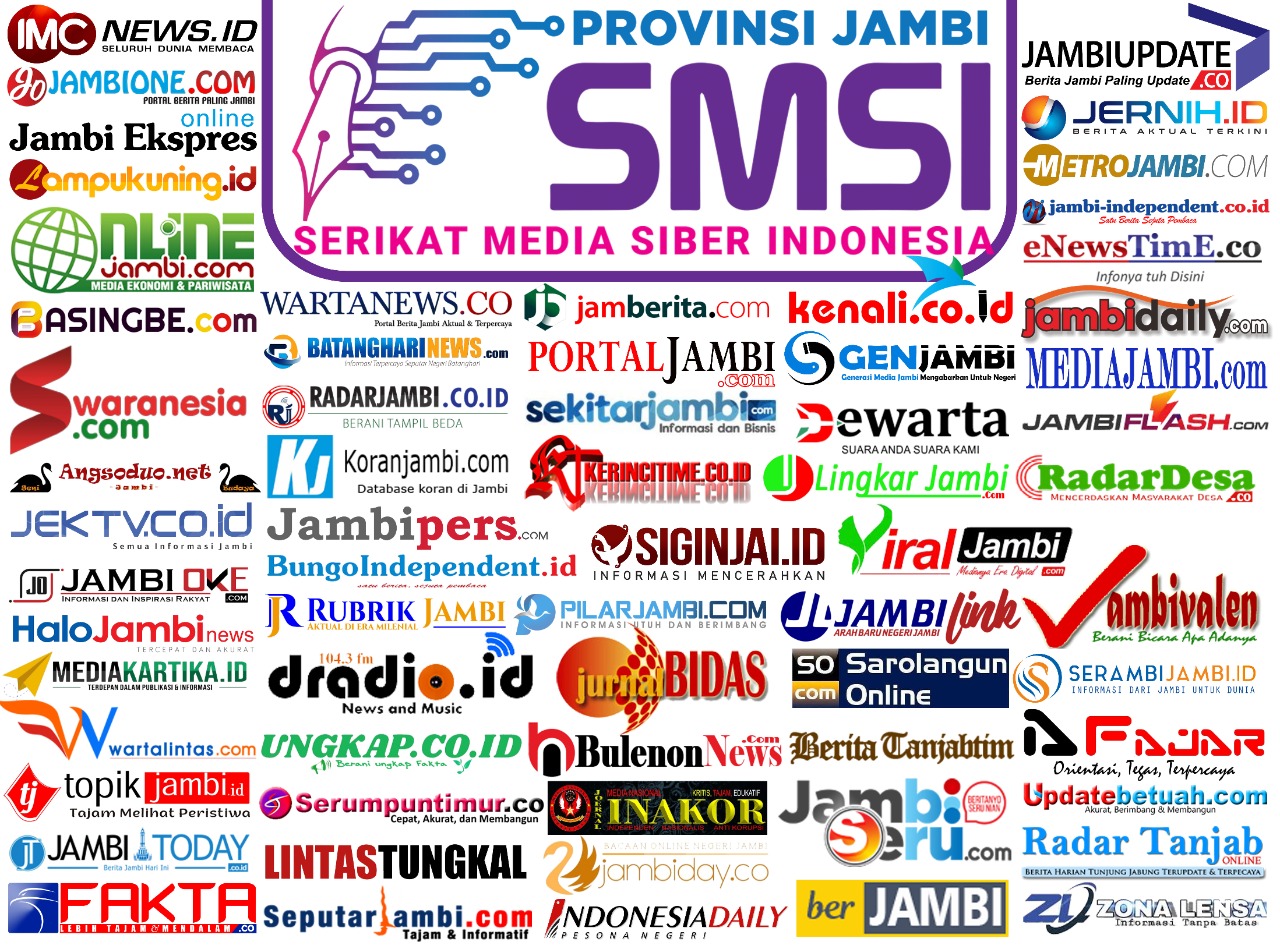 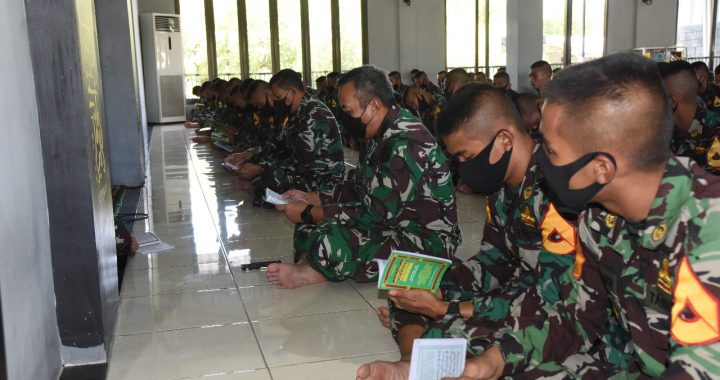 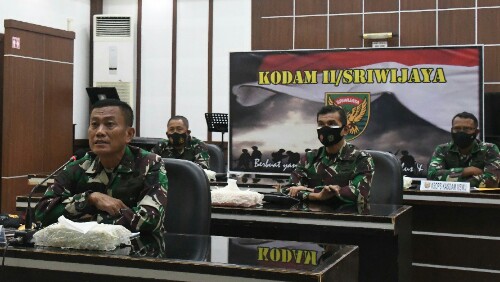 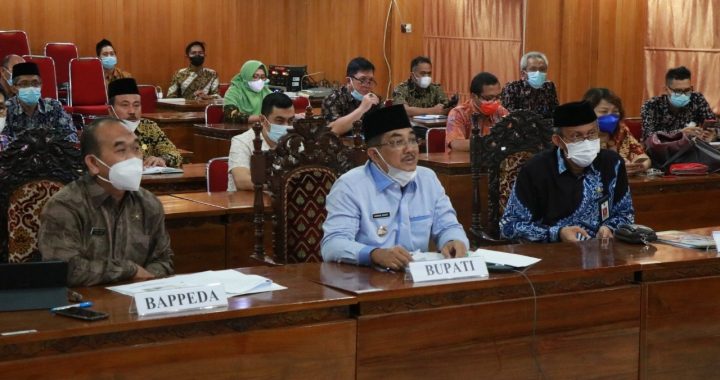 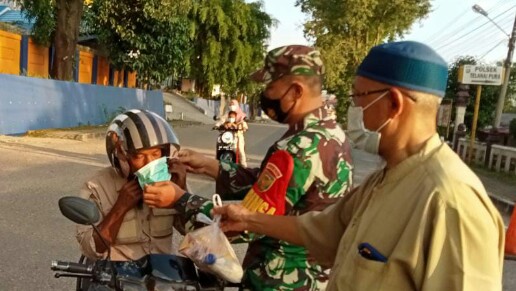